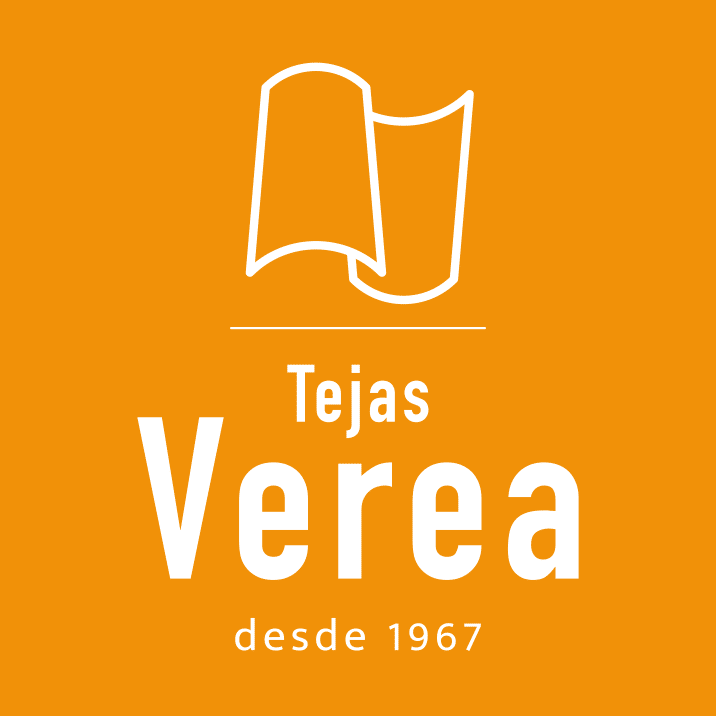 A ‘blend’ technique consists of mixing different colors in order to obtain a personalized result, which has expanded very quickly in the design of ceramic roof tiles. Very common in the roofs of homes in the United States, it begins to be used in Spain since it allows infinite combinations according to the consumer preferences.

Historically, the roofs of the edifications have been considered as an uniform and single-color solution. The reddish tones have been by far the most common, but this preference has been gradually broken with the introduction of colors such as brown, graphic or peach.

Monochromaticism has given way to the color mixing. In many cases, the objective is to achieve a personalized color that gives the roof a unique and hardly unrepeatable character.

The result is a groundbreaking roofing solution where any combination is allowed. Here are some examples: 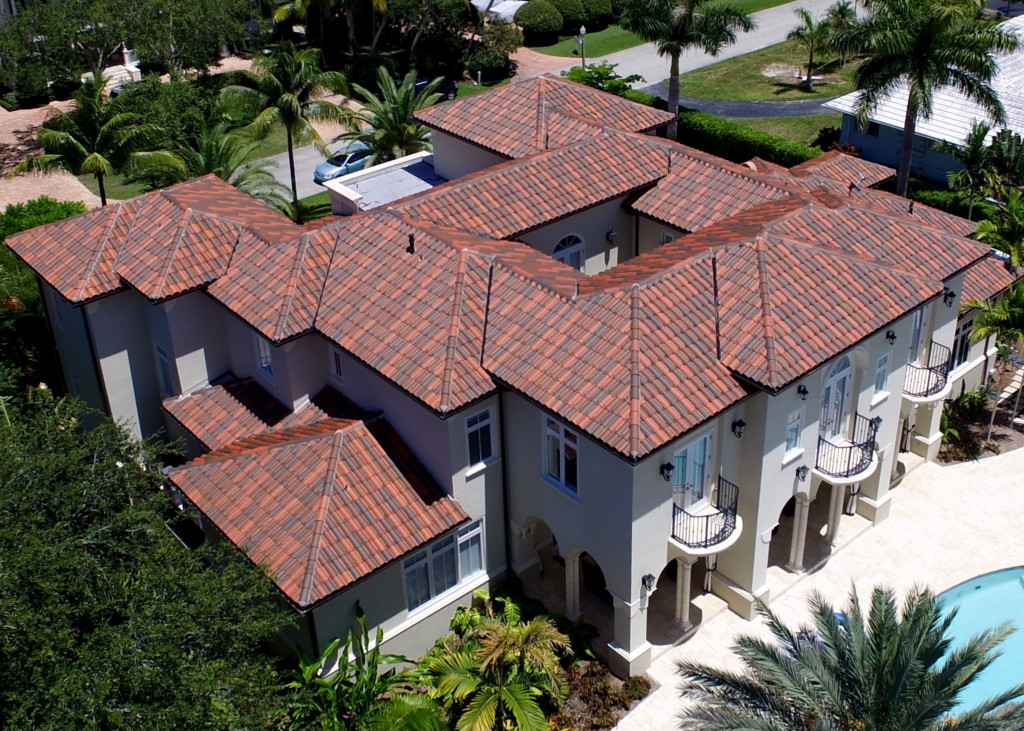 Tejas Verea expands presence in the US incorporating into its sales network the states of Kansas, Nebrasca and the two Dakotas